McQueen was known for his elaborate runway shows and highly anticipated seasonal collections. Despite his unfortunate death in 2010, the brand’s success continues to this day, with current creative director Sarah Burton at the helm. 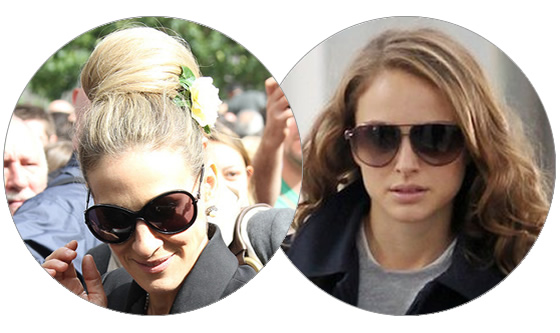 Keep in style and accessorize your look with a must-have pair of timeless Alexander McQueen sunglasses.